The Great War: A civil war that took place between Henry II and his sons in 1173-1174; also called the Great Rebellion and the Great Revolt 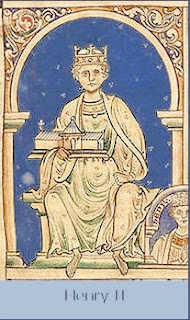 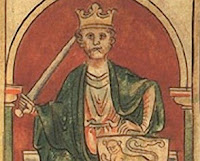 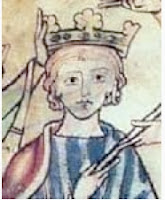 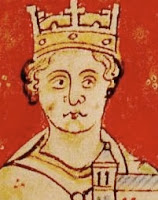 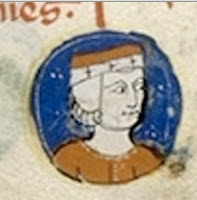 (John was actually too young to participate in this rebellion, but I thought you might enjoy seeing him anyway)
Posted by Joyce DiPastena at 9:00 AM