Monday: Robert could ramble around the palace looking for a way out, only to most likely be cut down or recaptured and thrown back into that pit. Or—

Tuesday: “You think you can reach that before I plunge this through your heart?” Robert said, raising the dagger.

Wednesday: (Kit to Rob) “Those brats of your brother’s would not be the first villein pups to accidentally fall down the well or into a fire.”

Thursday: Kit’s sharp-drawn breath cut Robert off. “He knows about the king?”

Tips for helping someone who's depressed

This is a cross-post from my My LDS Corner blog. I decided to post it here as well, because I think it's important.

I just came across this wonderful article and wanted to share it, because I know I'm not the only out there who has been depressed and/or known people who are. Even when I'm "less depressed," I can be guilty of saying the wrong thing to those who are in deeper than I may be at one time or another. I can't share the whole article because it's copyrighted, but I'll share one tip and then give you the link where you can read the rest.

In a service oriented church like The Church of Jesus Christ of Latter-day Saints, this is a too-easy piece of advice to fall back on when trying to help someone who is depressed. Yes, the advice is true, but here is how it is best handled.

Instead, try: I’m having trouble in my calculus course, and I know you’re good at math. Can you help me with a few problems?

This is along the same lines as “you should take a walk,” but I felt it deserved its own special category because of its frequency. Helping others can do a world of good for YDLO (Your Depressed Loved One), but it can be hard for them to perceive that, making it difficult to find the motivation to serve. Expressing confidence in their ability and presenting them with an immediate and simple way to serve is a great way to reach in and pull them out of their depressed thought patterns.

From Nine Things You Shouldn’t Say to a Depressed Loved One (AndWhat to Say Instead) Check out the article. Please! 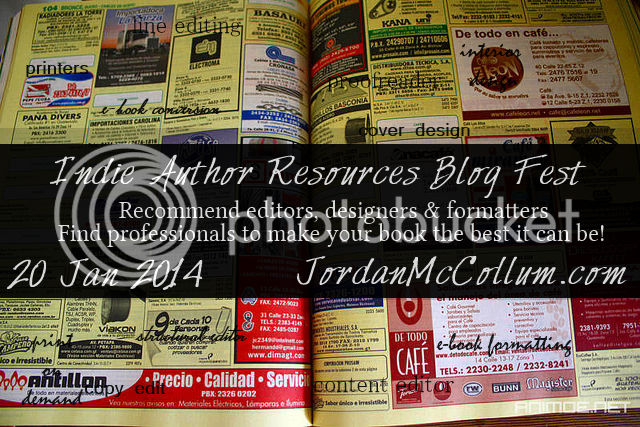 Author JordanMcCollum has put together this rockin' blog fest to showcase some of the behind the scenes talent that help Indie authors "put it all together" and make our books shine: editors, proofreaders, cover designers, interior designers, e-book formatters. Today I and many other authors want to show our behind-the-scenes support team a little love by highlighting them on our websites or blogs. In that spirit, I want to show my love and give a shoutout to my amazing cover designer, Regency romance author Jaimey Grant and her cover design website, An Author's Art. Here are the covers she has designed for my books so far. 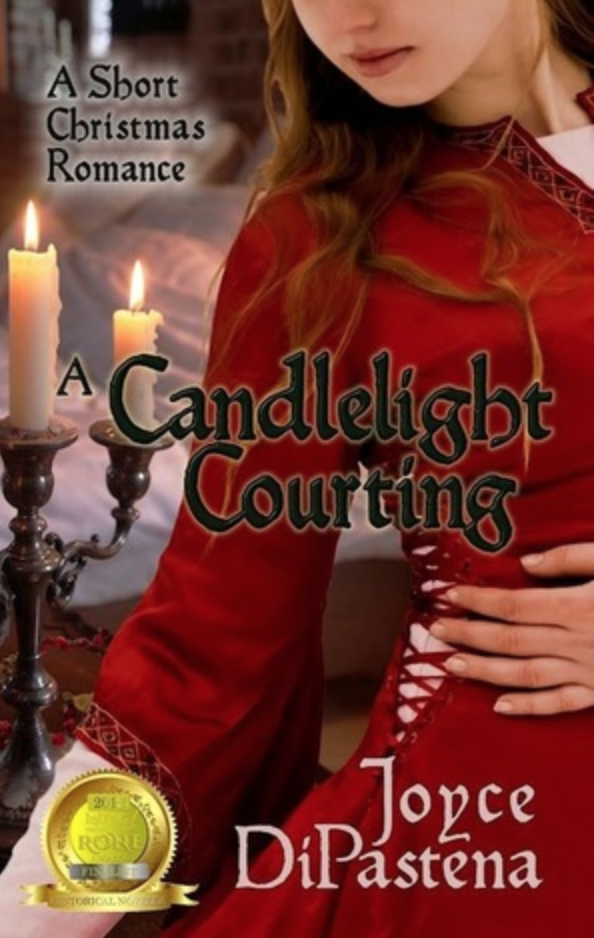 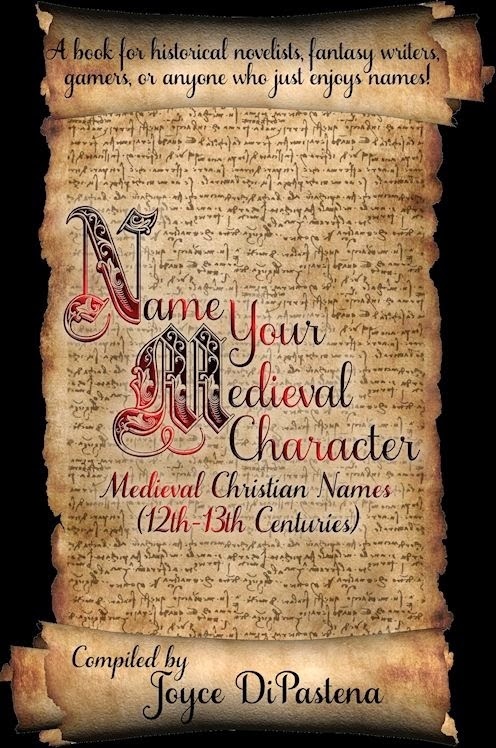 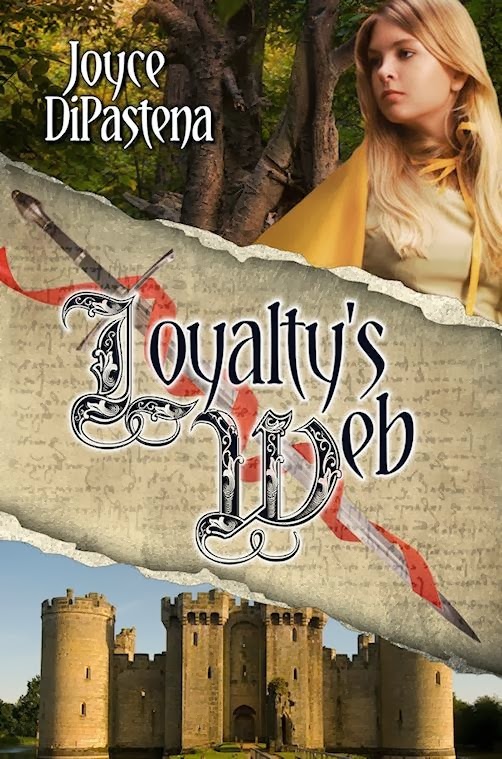 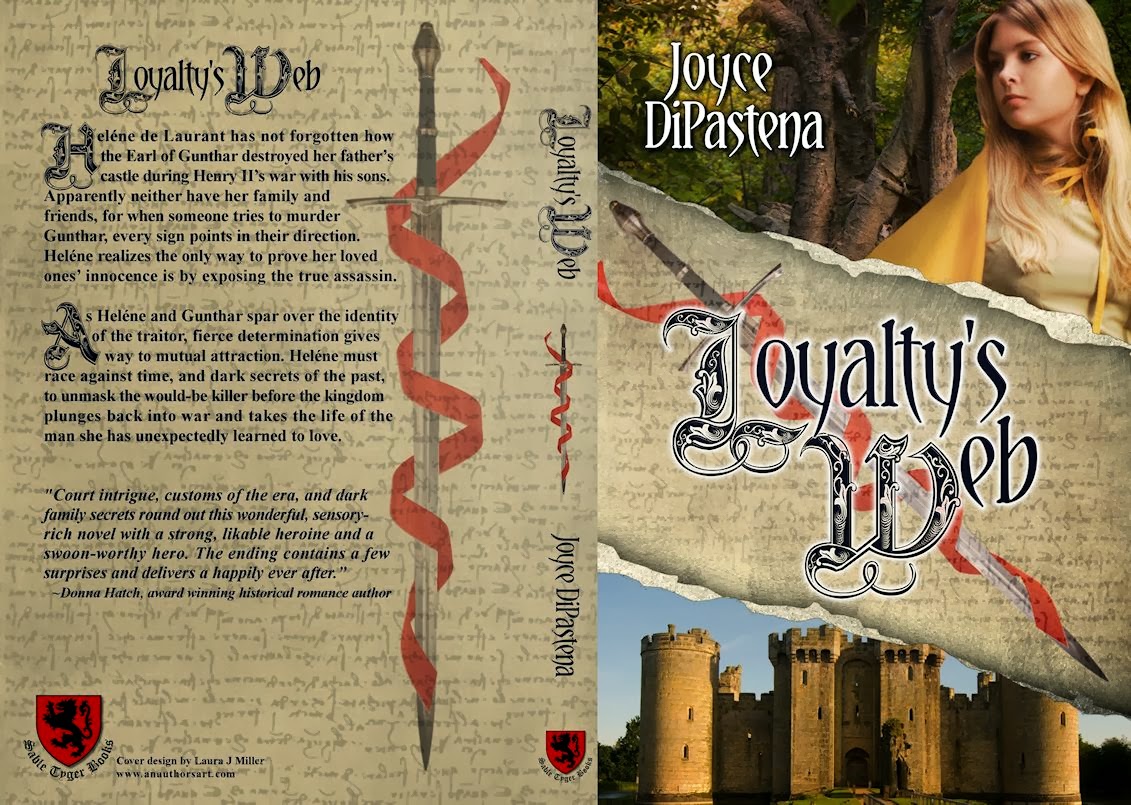 (As you see, she does full print covers/front + back, too!) 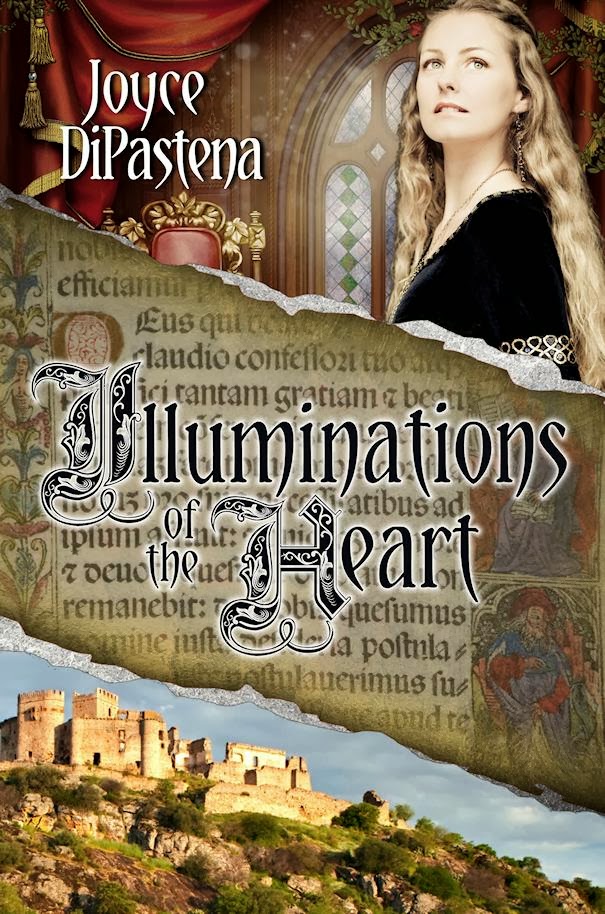 Check out more of her work at An Author's Art.

Want to see who else is receiving love today? Visit http://JordanMcCollum.com/indie-resources/

I was worried about some of the new plotting elements I added this week to help me bring about the ending of The Lady and the Minstrel, but they seem to be working. I can see the end in sight now, barring any unexpected roadblocks. Here are some new sentences from my writing sessions this week.


Monday: Simon traced her other hand while her mind raced with questions, then slid parchment and chalk back in his pouch and bowed to her.

Tuesday: She looked so soft and sweet and small except for her radiant gaze. Gunthar guessed it was that which had drawn Robert to her, this fiery pluck that her flowerlike features belied.

Wednesday: Robert shuddered, but reminded himself that it little mattered what they did with his head once he was dead.

Thursday: Robert did not try to evade the assault again, but flung himself full forward and slammed the “spirit” to the floor.

Friday: Everything had changed. The dungeon door stood open.
Posted by Joyce DiPastena at 8:00 AM No comments:

I got to analyzing The Lady and the Minstrel today and I realized that on an alphabet continuum, with Z being the denouement, I just finished up W and am heading into X next week! I've been wrestling with a bit of a plot block for X, but I think I figured it out (with the help of some amazing friends on Facebook). We'll see if it works on Monday when I start working on the scene, or if I'll have to go back to the brainstorming drawing board.

In the meantime, here are some new sentences that I wrote for The Lady and the Minstrel this week.


Monday: “They have evidence of my treason,” Robert said. “Go to the king. Tell him—tell him—” I confess.

Tuesday: Robert did not realize he had pointed a finger at Gunthar’s breast until he heard Gunthar splutter a protest.

Wednesday: Robert looked back at Gunthar, still frowning, still severe. Robert’s anger seeped away, leaving an aching wave in its place. How could he hurt like this for the loss of any man’s favor?

Thursday: (Gunthar to Robert) “I am not inclined to heed the advice of a man who held so little faith in me that I had to discover the truth of the woman he loved by seeing my own ring on her finger.”

Friday: Robert would have to make his threat sound serious enough to win a more final punishment than perpetual imprisonment, but he had no doubt he could lose his temper sufficiently to blurt out an overabundance of condemning words.

Welcome back to Summary Sunday! I'm finally back to working on The Lady and the Minstrel and inching Rob closer to escaping from the dungeon. :-) Here are some sentences from my sessions this week. Saturday's sentence is from a rewrite of Friday's scene and comes before Friday's sentence chronologically, so I'm switching the two days around below.

Monday: Marguerite broke off, dismayed by a ferocity she had never seen in Robert’s eyes before.

Wednesday: “Oath?” Could Robert feel her guilty flush warming her face beneath his touch?

Thursday: That rent in his strength that had never so much as wavered before benumbed her with alarm and held her in silent confusion as Robert placed her hand in Sir Warin’s.

Saturday: The darkness had felt stygian at first while Robert had lain on the meager pallet they had given him, absorbing the pulsing burn left by the lash, and hating and hating Kit Beckford.

Friday: Robert's mind vaulted into an unexpected tumble as he rose, for the man before him should have been far away in York, safe from Strode’s trap and dusting his hands of all association with the minstrel who had betrayed his trust along with the king.
Posted by Joyce DiPastena at 7:30 AM No comments:

Cover reveal: Illuminations of the Heart

Look what Santa brought me! A shiny new cover, via An Author's Art, for Illuminations of the Heart! 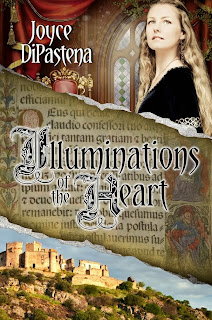 What do you think? Doesn't it go nicely with the cover of Loyalty's Web? 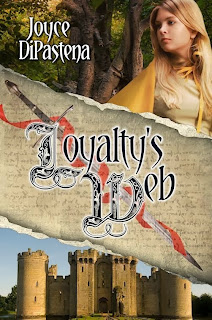 Stay tuned! Updated e-version of Illuminations of the Heart coming in 2014!

Posted by Joyce DiPastena at 9:51 AM 4 comments: