I'm so excited to get to participate in Regency author Donna Hatch's newest cover reveal, hosted by Loving the Book!

For those who haven't yet met Donna, let's get to know her: 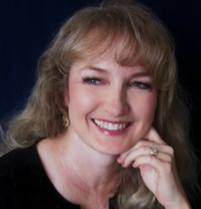 Donna Hatch is the author of the best-selling “Rogue Hearts Series,” and a winner of writing awards such as The Golden Quill and the International Digital Award. A hopeless romantic and adventurer at heart, she discovered her writing passion at the tender age of 8 and has been listening to those voices ever since. She has become a sought-after workshop presenter, and also juggles freelance editing, multiple volunteer positions, and most of all, her six children (seven, counting her husband). A native of Arizona who recently transplanted to the Pacific Northwest, she and her husband of over twenty years are living proof that there really is a happily ever after.

Connect with the Author:

And now, let's check out her fantastic new book!

Gently bred young ladies don’t run away from home to find employment, but when forced to choose between marrying a brutish oaf or becoming another man’s mistress, Susanna makes an unconventional decision. Following her passion for music, she flees to London with dreams of securing a position as a harpist. Becoming entangled with a handsome violinist who calls himself Kit, but who seems too aristocratic for a working-class musician, may be more problematic than sleeping in the streets.

Kit's attention is captured by Susanna’s breath-taking talent, admirable grace, and winsome smiles…until a lawman exposes the new harpist as a runaway bride and a thief. With peril lurking in the shadows, Susanna’s imminent danger not only forces Kit to choose between his better judgment and his heart, but he must also embrace the life to which he swore he would never return.

And now ... are you ready to see the wonderful new cover?? 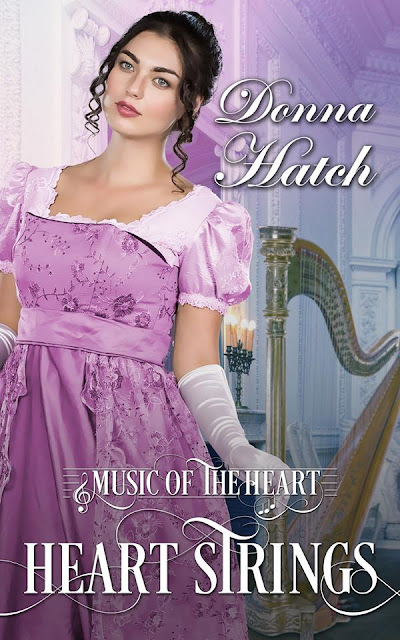 Isn't it gorgeous? The cover art was done by The Write Designer.


Share Donna's fun news and enter the giveaway below!