This was the week I finally decided I've learned enough about my characters and backstory (after 11 and a half chapters) that I now know where the story was actually supposed to begin. So on Thursday, I went "back to the beginning" and started all over again with Chapter 1 of Courting Cassandry. I'm not really starting over completely from scratch. I'll be keeping a lot of the work I've already done, probably moving it around a bit. But just so you'll know, Thursday's and Friday's sentences are from my new C1.

Here's another mini-cast of characters for those who don't remember who's who from last week.


Monday: Cassandry knew she had been too gentle, wishing not to stain the memory of a father who had loved his daughter. But Egelina had to be warned.

Tuesday: But all the love Gerolt had poured into his lands, and then into his children, had not completely filled the empty crack in his heart that Aveline and Cassandry between them had cleft there.

Thursday: Gerolt removed the round cap he wore and ran a hand through his hair, pretending to smooth it down, but in fact trying to discern again the ratio of coarsened grey to the softer brown.

Friday: He cast about almost wildly for some way to rescind the words he had just spoken. Once Egelina and Rauffe were wed, Church law would forbid any union between their parents-by-marriage. Gerolt would lose Cassandry forever . . .

A sprinkling of new sentences from my writing sessions on Courting Cassandry this week. Here's a character list to help you keep everyone straight:


Monday: Cassandry traced out the first few words Antony dictated with a shaking hand, then stopped and exclaimed, “I will not write that. It makes me sound as guilty as he!”

Tuesday: She picked up the quill— Gerolt would know something was wrong if her words wobbled about like drunken men.

Wednesday: The devil take Sir Samson, she swore silently. If only it had done so years ago.

Thursday: Gerolt said, very soft and very level, “Do I need to remind you that the Lady Egelina is betrothed to my son?”

Friday: Rauffe was the only husband for her daughter Cassandry could be sure of, because she was sure of Gerolt.

Labels: Courting Cassandry, Hearts in Autumn, What Am I Writing Now?

The Lady and the Minstrel has a Pinterest Board!

Did you know The Lady and the Minstrel has a Pinterest Board? Here are just a few pictures that you can find there. 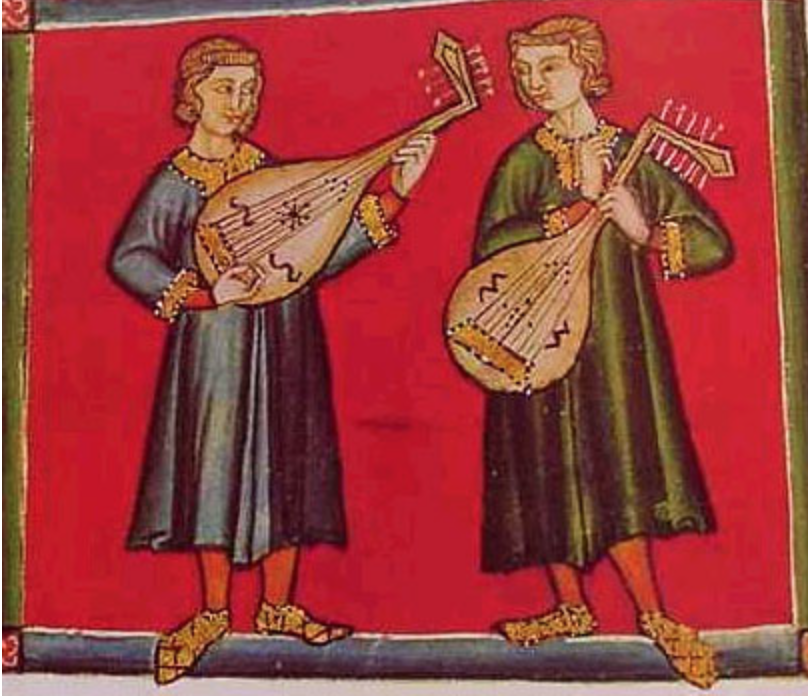 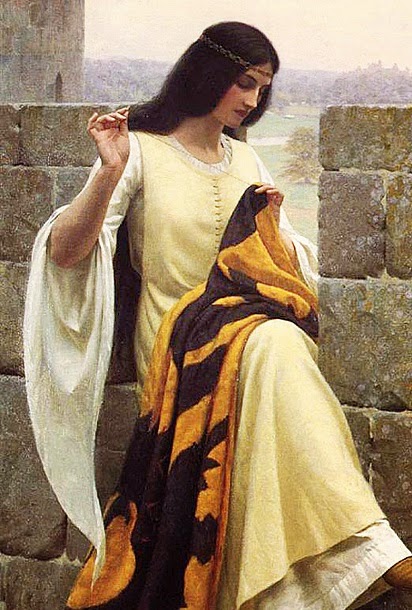 A painting that reminds me of my heroine, Marguerite, embroidering while she waits for Robert to return to her from King John's wars in France 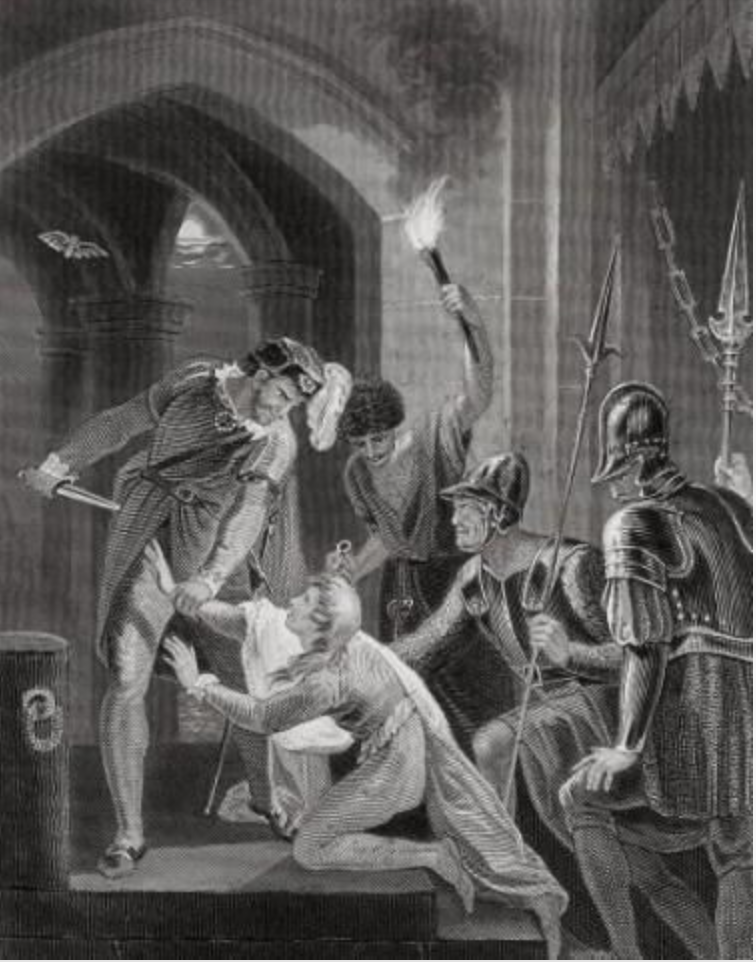 What happened to King John's nephew, Prince Arthur? The truth remains a mystery, but this painting speculates on one possible foul ending for the unfortunate boy.

Visit my Pinterest board for The Lady and the Minstrel to see more "pins" like these to help you "see" the story when you read it!

I'm still working my way through the first draft of Courting Cassandry, my next Hearts in Autumn romance. I rarely succeed in sticking to an outline, and that is proving to be the case for CC, as well as all my previous books. I think I have a loose idea of where I want the story to go, but I'm already encountering some twists and turns with my characters that I wasn't expecting. Only more time will tell where these new characters are planning to take me.

In the meantime, here is a sampling of new sentences from Courting Cassandry this week.

Monday: (Gerolt, comparing his late wife, Aveline, to the heroine, Cassandry): Aveline had fluttered and hovered around Rauffe in his illnesses, but Gerolt had never once seen her embrace the boy as Cassandry was doing now.

Tuesday: (Cassandry is still having trouble with her teenaged daughter, Egelina): Having flung this cryptic remark at Cassandry, Egelina left her mother standing with utter befuddlement in her face, crossed the hall stiffly to the staircase, then ascended them at an undignified run, leaving a sob floating on the air in her wake.

Wednesday: How could he know? Of course he could not! And yet a quivering, wounded corner of her could not forgive him for not knowing anyway.

Thursday: She did not want to answer questions about her marriage, but she had been too careless during their dance, and she knew Gerolt had sniffed trouble there, as keenly as a hound sniffed out a fox.

Friday: (Teenaged Egelina to her mother, Cassandry): “I knew you were insensitive and unfeeling, Mamma, but I did not know you were also a hypocrite.”

Labels: Courting Cassandry, Hearts in Autumn, Summary Sunday, What Am I Writing Now?

Congratulations to Lisa R,winner of the Lucky Leprechaun Giveaway Hop on JDP NEWS! Lisa has won a copy of my new romantic historical novel, The Lady and the Minstrel!

Posted by Joyce DiPastena at 12:28 PM No comments: