Thank you to Ariella Moon for inviting me to participate in this fun idea for a blog tour!
Ariella is the author of the Teen Wytche Saga, a sweet Young Adult paranormal series. Ariella writes about magic, friendship, high school, secrets, and love in Spell Check, Spell Struck, and Spell Fire from Astraea Press.

Here is some more about Ariella: 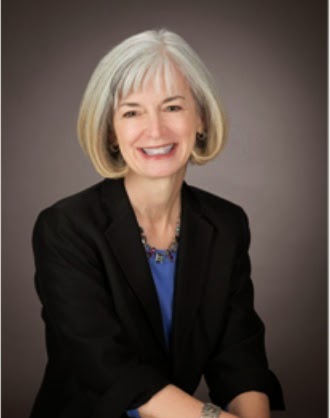 1) What is the name of your character? Is he/she fictional or a historic person?

The heroine of my new novella is named Lucianna Fabio. She’s a fictional character, a woman from Venice who traveled to the county of Poitou in France to accompany the heroine of my sweet medieval romance novel, Illuminations of the Heart. Now she gets her own story in Loving Lucianna.

2) When and where is the story set?

The story is set in the area of France known as Poitou in 1180, but there are flashback scenes to Lucianna’s childhood and young adulthood that take place in medieval Venice, as well.

(I don't have a cover yet, so here's a tapestry of medieval Venice where Lucianna was born)

3) What should we know about her?

Lucianna is a medieval woman in her forties who has never been married and at her age had given up on love until she meets the fifty-year-old Sir Balduin de Soler. She falls hard in love with him and accepts his offer of marriage, only to have life throw a roadblock in their path to happiness.

4) What is the main conflict? What messes up her life?

Lucianna’s brother arrives from Venice bringing with him a secret from the past that threatens to destroy Lucianna’s chance at love.

5) What is the personal goal of the character?

To protect the people she loves from her villain of a brother.

6) Is there a working title for this novel, and can we read more about it?

The title is Loving Lucianna. It’s the first in a series of romances I hope to publish about older heroines and heroes called “Hearts in Autumn.” I will be posting the first chapter soon on this blog, but until then, you can take a look at a Pinterest board I set up to accompany the story if you’d like to learn more about it: http://www.pinterest.com/jdipastena/loving-lucianna/pins/

7) When can we expect the book to be published?

Loving Lucianna will be published in e-format in October 2014, with a print version to follow.

Next stop on this tour is September 1st! Here are five more authors you will meet, along with their characters, that day! 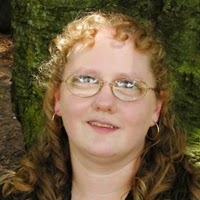 
Bio: Rachel Rossano spends most of her time homeschooling her three rambunctious young children and keeping their home from falling down around her beloved husband’s ears. When she isn’t wrangling little ones, she spends time in her personal fantasy worlds of words talking to imaginary people and writing their stories down. With a small side business in cover design and book trailer creation, her schedule is almost always overflowing. Regardless, she is always eager to meet a new writer or reader and talk about books and writing. Feel free to contact her on her blog (http://rachel-rossano.blogspot.com), on Facebook (http://www.facebook.com/RachelRossanoRambles), via her design site (http://rossanodesigns.weebly.com) or check out her books on Amazon (http://www.amazon.com/Rachel-Rossano/e/B004MV17GE/). 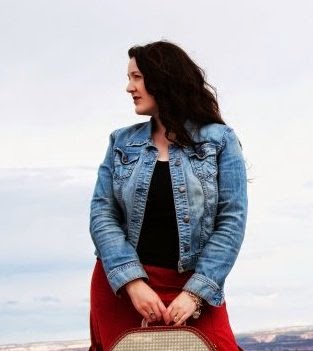 Bio: Cheri Schmidt writes fantasy/paranormal romance and is the author of Fateful, Fractured, Forever, and Fair Maiden. Fateful was published in 2011, and over 100 thousand copies have been downloaded worldwide since then. She is currently working on The Order of Curse-Bound Knights, The Trapping Club, and her first nonfiction. Cheri will say that her head is a very crowded place, and she wishes she could write faster. She will also tell you that if you do not like glittering fairies, hot vampires with British accents, knights in shining armor, the dashing Mr. Darcy, girly-girls who wear skirts, or large amounts of snogging, then perhaps her stories are not for you.
Cheri will be posting about her soon to be released fantasy/paranormal romance The Order of Curse-Bound Knights
Website: http://cherischmidt.net/
Blog: http://cherischmidt.blogspot.com/
Pinterst: http://www.pinterest.com/macheries/
Amazon author page: http://www.amazon.com/Cheri-Schmidt/e/B004VVS8HQ/ref=ntt_athr_dp_pel_1
Twitter: https://twitter.com/cheriaschmidt
Facebook: https://www.facebook.com/pages/Cheri-Schmidt/170239616364397
Danielle Thorne

Danielle Thorne writes from south of Atlanta, Georgia. She is the author of four and five star sweet romantic adventure books, both historical and contemporary. Other work has appeared with Espresso Fiction, Every Day Fiction, Arts and Prose Magazine, Mississippi Crow, The Nantahala Review, StorySouth, Bookideas, The Mid-West Review and much more. Danielle is a former editor for Solstice and Desert Breeze Publishing. Her popular blog, The Balanced Writer, focuses on life and the pursuit of peace and happiness. Currently, she is a freelance copywriter in-between working on her next book and pursuing a second degree. Danielle has two new romances due out in the fall of 2014: Cheated and Proper Attire. 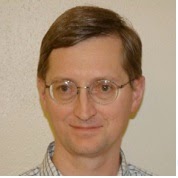 Kurt's career has been in the aerospace software industry. He is the author of seven books and three short stories. Kurt speaks French and has studied Hebrew, Russian, Icelandic and Hindi as background for his series of otherworld books, "The Clan of the Stone". He has always had an interest in science fiction and space travel. Kurt lives with his wife, family and a dog in beautiful Colorado Springs, Colorado.

Kurt will be posting about his science fiction novel, The Rejuvenated.

RM Alexander is an author of Sweet / Clean Romances that are sometimes contemporary, sometimes paranormal or suspense, but are always ruled by the heart of true romance.  With characters who look for love in wrong places and are victims of the worse kind of betrayals while fighting for what they want and believe in, RM's novels promise a good read with unexpected twists and turns. When she's not writing, RM is spending time with her husband and two small children in Michigan. She loves to travel, especially to Walt Disney World, and can often be found on Twitter or Facebook chatting with other authors and fans.

Her newest releases, The Right One and Veil of Secrecy, are available now on Amazon.
Posted by Joyce DiPastena at 7:00 AM No comments: