Some writing days were better than others this week, but I managed to make some progress with Lucianna's story. Here's a sampling of sentences for the week.

Monday: The humiliation and grief Serafino had cast upon Lucianna that day would flare up from its long-buried depths if she thought Vincenzo remembered her as anything more than a vague, pitiful moment from his past.

Tuesday: He would not guess that she had deliberately chosen for her dining attire colors that would wash her complexion out and allow all the flaws of her forty-four year old face to shine through.

Thursday: Lucianna kept her gaze strictly fixed on the tables below the dais where the rest of the household knights and men-at-arms dined, no matter how hungrily her eyes longed to drift to the face of the man who sighed rather dispiritedly beside her, starved for his features after his week’s-long absence from Vere Castle.

Friday: (Sir Balduin to Triston) “He confessed to me in that naïve way of his that the cadence of the horse’s paces sometimes drifts his mind into melody—aye, sir, absurd! But that is Acelet for you.”

Saturday: Siri had said she would not try to change Lucianna’s mind about Sir Balduin, but if a hodgepodge on his trencher gave Sir Balduin hope that Lucianna was having second thoughts and encouraged him to try to change her mind himself, Siri must think her conscience at quits.
Posted by Joyce DiPastena at 8:00 AM No comments:

Happy Easter ~ Because of Him


Posted by Joyce DiPastena at 9:37 AM No comments:

The Lady and the Minstrel is in the hands of its first round of beta readers, so while I'm waiting anxiously for my readers' reactions, I'm working on a new novelette, or possibly a novella. We'll see how it turns out in the end. I thought it would be fun to write a little follow-up on the romance between Lucianna and Sir Balduin that began in Illuminations of the Heart. I'm discovering that Lucianna has all kinds of secrets in her past that she's been hiding from me and everyone else until now!

Now that I've got a new project underway, I've decided to resume my Summary Sunday reports where I share with you one new sentence (or more) that I wrote during my writing sessions the previous week. Usually I share these sentences with you on Sunday, but since this Sunday is Easter, I decided to share them on Saturday this week instead. :-)

So here's a little taste of what I'm working on for Lucianna's Story. (I don't have a better name than that for it yet.)


Monday: It had never bothered Sir Balduin before that Acelet sometimes called him “old grumbler,” anymore than Acelet had ever objected to Sir Balduin calling him “young Acelet” when the youth was trying very hard to prove himself a man rather than a boy.

Tuesday: (Acelet to Sir Balduin) "He’s taught me the words for all sorts of shades for women’s eyes to incorporate in one’s poetry. I had no idea eyes came in so many variations, had you?”

Wednesday: Lucianna had imagined the angels who embroidered the holy altar cloths in the celestial city must all employ needles so divine for their sacred, joyous work.

Thursday: “You mean Siri knows that absurd story you and your dear Elisabetta concocted, you mean,” Serafino said with a sneer in his voice.

Friday: They had had years to create an elaborate, convincing, and tragic tale of Lucianna’s unknown parentage. Two young girls who had become inseparable during their time in the abbey, and desperate and determined to maintain their sisterhood when Elisabetta’s father finally called her home.

Soooo wishing I could go to this! I know many of the presenters and can vouch they are accomplished in their subjects. If you'd like to learn more about Indie publishing or how to improve if you're already Indie published, I promise this conference will be worth your while! 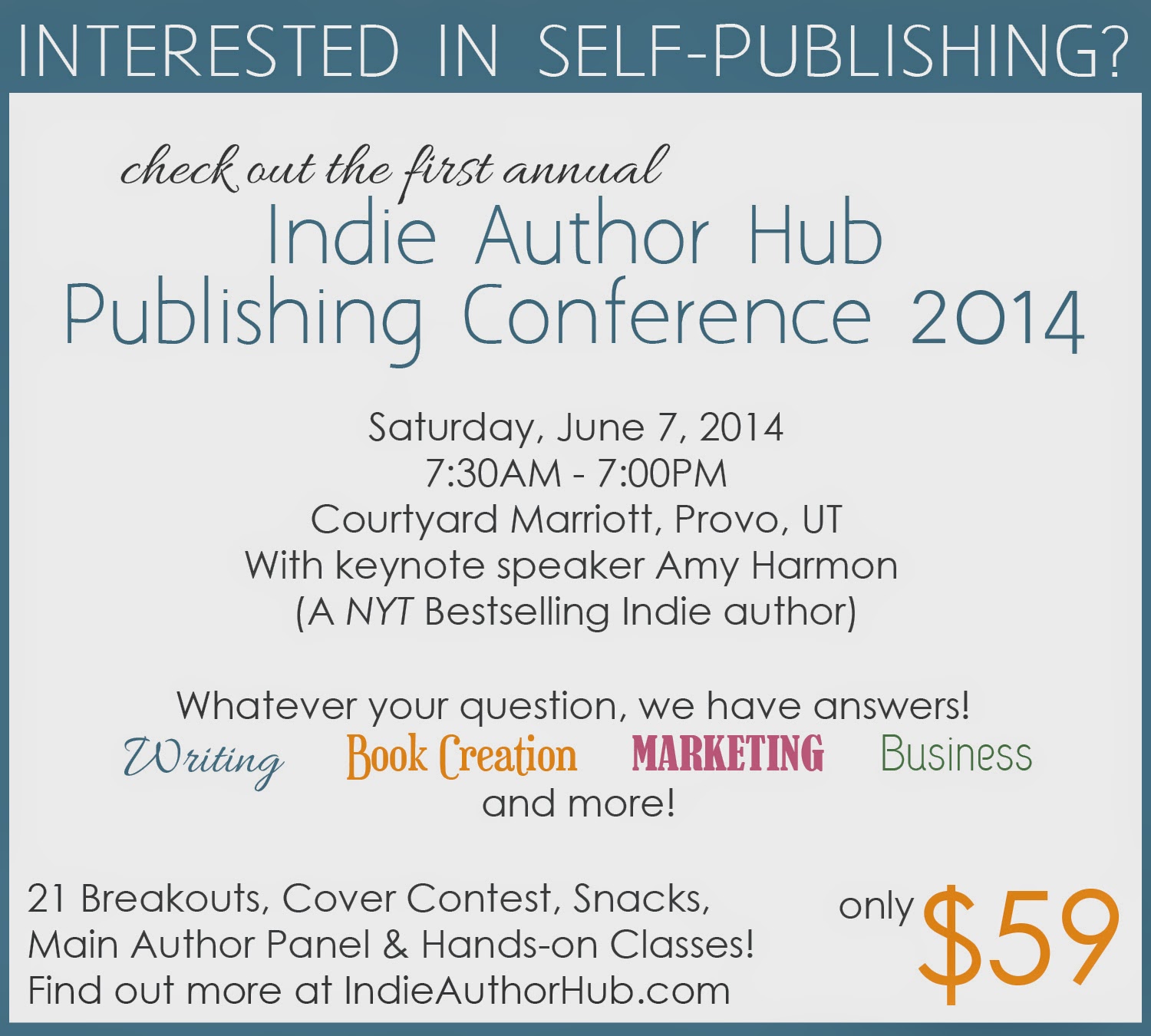 Learn more about the classes here:

Congratulations to Brandi Dagwan, winner of the Fool for Books Giveaway Hop on JDP NEWS! Brandi has won winner's choice of a 2 e-book combo of my sweet medieval romances, Loyalty's Web and Illuminations of the Heart, or a print copy of Loyalty's Web.

Thank you so much to all who entered!
Posted by Joyce DiPastena at 3:17 PM No comments: