Pinterest and I have a hot and cold relationship, but last night our relationship bloomed warm again and I created a Pinterest board for my upcoming medieval romance, Loving Lucianna (based on the character of Lucianna from Illuminations of the Heart). I pinned some pictures that represented some of the research I did along the way as I wrote a romance for Lucianna and Sir Balduin. Here are just a few examples of my pins: 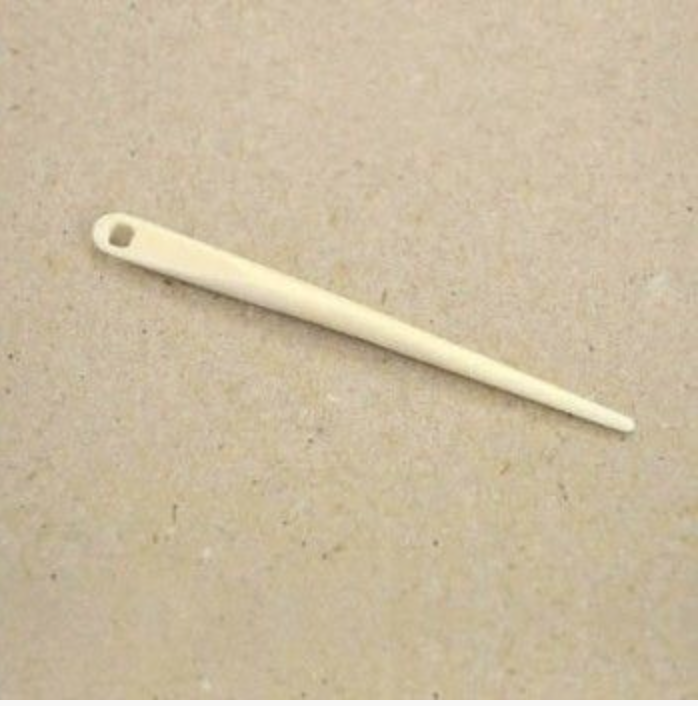 Medieval embroidery needles. Lucianna is extremely proud of her embroidery skills. As a child, she first learned to embroider by using bone needles,  later graduating to bronze, and for a very brief time, she had the thrilling opportunity of using silver needles for her work. Here's an example of a bone needle from the Viking age. (http://sagamuseum.is) 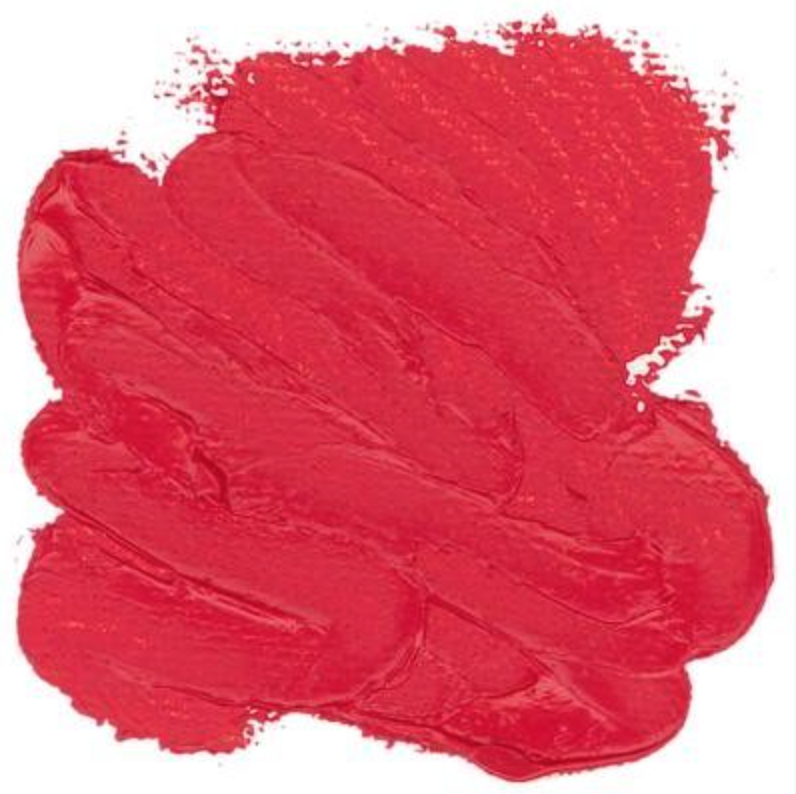 The color in this picture is called Vermilion. It was a red pigment that could be mined from cinnabar or produced by heating mercury with sulphur. In Loving Lucianna, Siri uses a vermilion paint to illuminate a psaltery as a wedding gift for Lucianna's approaching wedding to Sir Balduin. 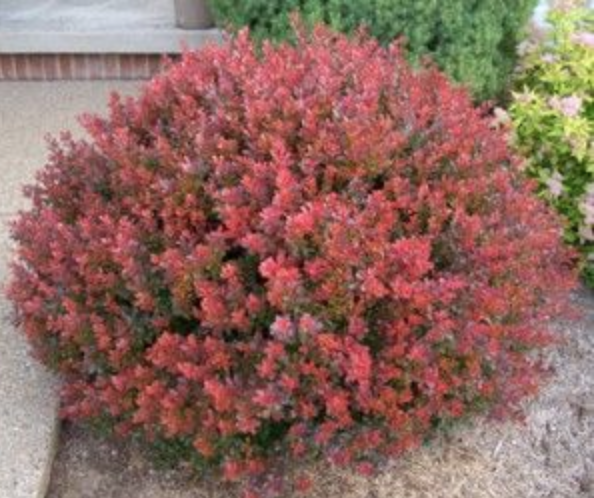 Lucianna was raised as a young girl in a convent in medieval Venice. Sometimes they made her work in the herb garden and one day she pricked her finger on the thorn of a barberry (barbury) bush. When she became angry at the bush for pricking her fingers, which made it difficult to do her embroidery, the nuns scolded her for blaspheming, for the barberry bush was also known as the Holy Thorn and was considered a holy plant. (http://www.onlyfoods.net)


If you enjoyed these pictures and would like to see more, check out my "Loving Lucianna" board on Pinterest!

Posted by Joyce DiPastena at 12:12 PM